Germany is facing tremendous challenges in the decarbonisation and diversification of its energy supply. Quick solutions that will ensure security of supply as well as support the path towards climate neutrality are needed. In this context it is essential to ramp up the hydrogen economy as quickly as possible.

In order to speed up the process of building a German hydrogen industry and infrastructure, OGE and RWE jointly developed the national infrastructure concept called “H2ercules”. The infrastructure is set to connect electrolysers as well as storage and import facilities in the north of the country with industrial consumers in the west and south of Germany. Additional import routes from the south and east that are currently under development are to be connected by 2030. H2ercules is thus set to become the backbone of a hydrogen infrastructure linking the North Sea coast with southern Germany. The first large companies, such as thyssenkrupp, have signalled their interest in being connected to such a grid.

It is estimated that investments of about €3.5 billion will be needed to implement the project. However, as most of H2ercules can use converted existing natural gas pipelines, the proposal can be implemented significantly more quickly and more cost-effectively overall than infrastructure that is constructed from scratch. 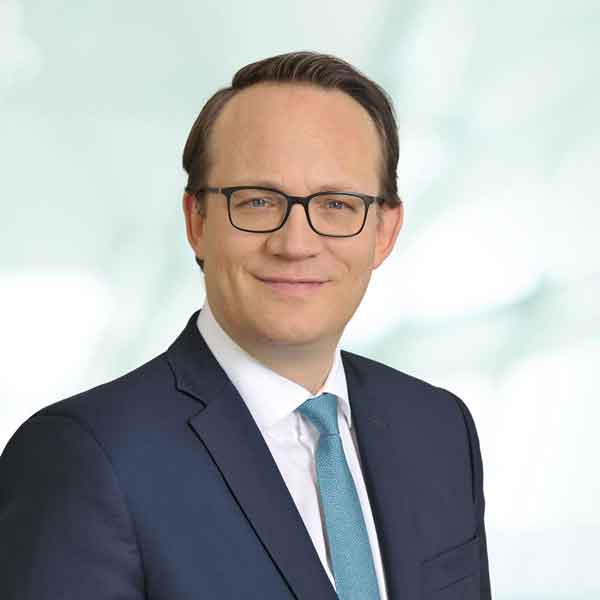 „In order to achieve its climate goals, the industry needs large volumes of green hydrogen – as quickly as possible. RWE is thus planning to construct additional electrolyser capacities in the coastal regions of northwest Germany by 2030. The green hydrogen produced there is then to be transported from the north to the steelworks, chemical plants and refineries in the Ruhr area and southern Germany. Together with OGE we are addressing this challenge and we are planning to build Germany’s first hydrogen fast track.“

Dr Jörg Bergmann, Chairman of the Board of Management at OGE adds. “The concept is to be seen as a proposal that can be implemented in order to solve the Herculean tasks of decarbonising and diversifying the energy supply. These tasks can only be mastered if companies collaborate across different levels of added value with the support of policymakers to quickly create suitable operating conditions. RWE as a leading power generation company and OGE as a leading company in transporting energy in its gaseous form combine the required expertise and will to shape the future of energy. We are overcoming the chicken-and-egg problem through this very big leap and can thus offer other hydrogen players a solid foundation for their projects.” 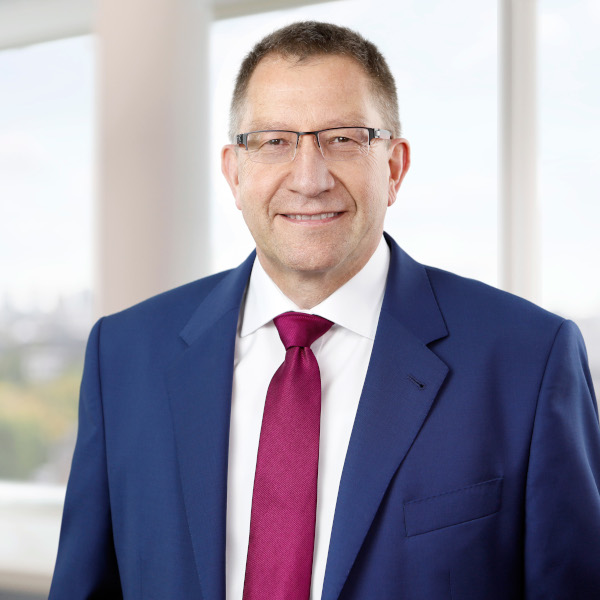 The roles in the H2ercules project are clearly allocated. RWE wants to construct new electrolysers with a combined capacity of up to 1 GW by 2030 to produce green hydrogen. In addition, RWE is planning to import large volumes of hydrogen. RWE also intends to build H2 ready gas-fired power stations with a capacity of at least 2 gigawatts close to the planned H2ercules route, and for its gas storage systems near the Dutch border to also connect into the hydrogen pipeline. Both are important to create flexible green backup capacities. OGE will ensure that the green hydrogen can reach customers by converting existing natural gas pipelines for hydrogen transport and building new pipelines. In this way, a pipeline network of approximately 1,500 kilometres can be created that fits into the Germany-wide hydrogen network planning. The coordination process for the Gas Network Development Plan (NEP Gas) ensures coordination with the hydrogen activities of the other market players.

H2ercules opens up new opportunities for connecting Germany to major import routes – initially via pipelines in Belgium and the Netherlands, and at a later stage via Norway as well as southern and eastern Europe, in addition potentially via import terminals for green molecules in northern Germany in the future. In this way the project will contribute towards the creation of a European hydrogen market.

The project is open for other partners to participate along the hydrogen value chain. With this integrated approach and an implementation path that is geared towards growth, H2ercules will be able to cover two thirds of the hydrogen demand from the German industrial centres along the recommended route by 2030 – a major step towards a large-scale hydrogen economy. In addition to industrial consumers, smaller companies may also benefit from the project.

Successful implementation of this venture requires the necessary conditions to be in place, the subject of upcoming discussions between RWE and OGE with policymakers.